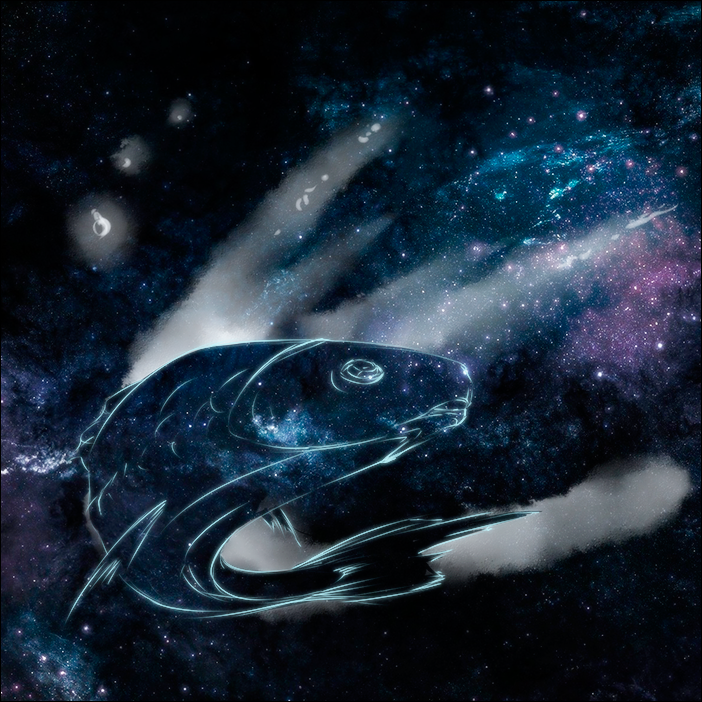 This is Orlo Amadeus writing. The second mission of the Order of the Torus, should you choose to accept it, is a synchronized rite with the Hermetic Order of the Golden Dawn, Alpha et Omega chapter. This may be the largest synchronized rite to ever happen (at least for humanity). The intention is Emancipation of Women and LGBTQ from Religious Oppression. 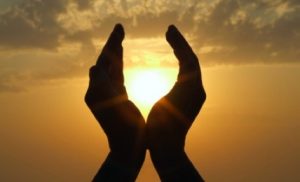 This in response to the Islamic State burning women alive for not submitting to be sex slaves and an ISIS (or Daesh) fighter murdering 50 people who identify as LGBTQ. There are people in this world, so sick and so unwilling to see the oneness of creation, that they kill people for not believing as they do. ISIS believes women should be treated as property and that queer folks should be thrown off of tall buildings. They stone women who were raped because they consider that adultery. They cut the clitoris off of young girls. They behead and burn witches and warlocks. They need to be stopped.

The idea of the Order of the Torus is that there are no leaders or initiations or any requirements. It is almost anarchical in structure. You don’t need to participate in this mission, nor any. Furthermore, I will provide an English spell (written in Tanka-Haiku-Haiku-Haiku-Haiku-Haiku-Tanka format). The five-seven-five (seven-seven) syllable count makes it easier to draw pentagrams for the five-syllable lines and circles for the seven-syllable lines. Again, this spell is only provided out of convenience. Please, use whatever magick you prefer.

Before reading further, be prepared to commit to the spell.  It is an act of protection for potential victims, a subtle curse on the enemy (in defense of potential victims), and an unlocking of your energy for a set time-window. Reading it will be an act of casting. The Rede is self-imposed. If you know you’re doing the right thing, then I believe the weight of your karmic action will be light if not positive. Lvx svrgat. 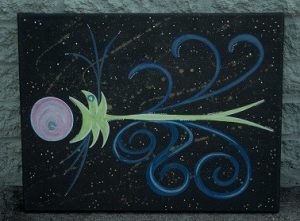 And the veil is thin.

I, as a fish in the stream,

Move with the cosmic forces.

Women shall be free

I am seeing it.

Shall be protected and armed.

The fools who slaughter

Because of opposing views

Will cease to exist.

They fall on their swords:

I am an agent,

Fish and sea as one.

I allow my potential.

And so the change shall occur.

You can leave a response, or trackback from own site.